Welcome to the Crash Bang Wallop Youth Theatre, serving young, theatrically-minded people, of Great Ayton, Stokesley and the surrounding area. We are an amateur children’s theatre company striving to produce professional standard productions. Run by professional actor and director Dan Brookes, we have performed such shows as “Bugsy Malone”, “High School Musical”, “Jekyll and Hyde”, “Seussical”, “Les Miserable”, “Fiddler on the Roof”, “A Man of No Importance”, “Miss Saigon”, “Oklahoma”, “Hairspray” and many many more.

In addition to large scale musicals, we also put on smaller summer shows in holiday time, as well as running theatre-craft workshops.

We are always encouraging new members to join, so if you like performing and are aged between 6 and 20 then get in touch.

We keep costs to a minimum. We currently charge £120 per show (4 months rehearsal time). This fee can be paid in instalments and we offer 50% off for siblings. Our aim is to allow everyone who wants to get involved with the opportunity. 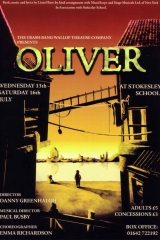 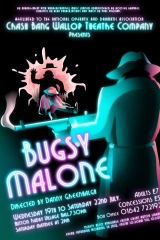 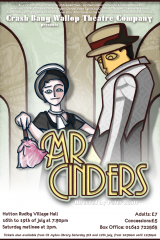 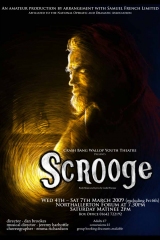 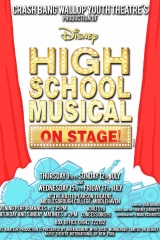 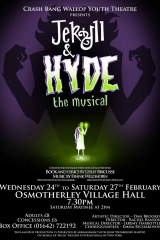 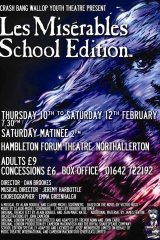 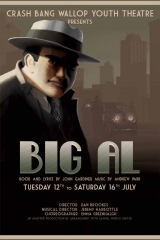 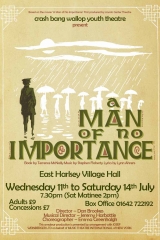 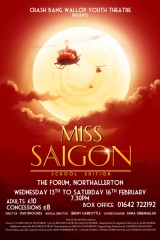 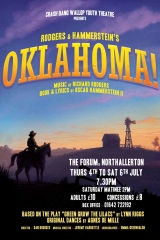 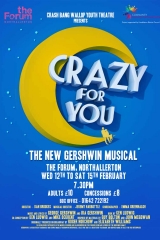 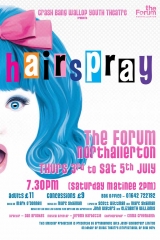 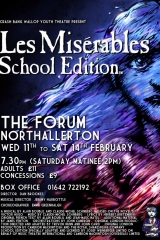 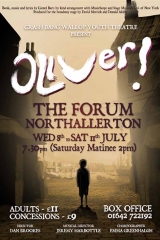 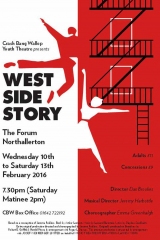 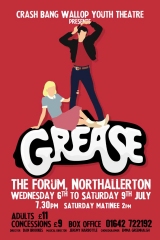 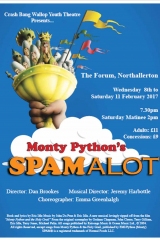 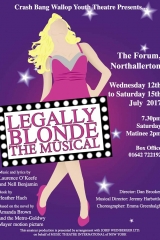 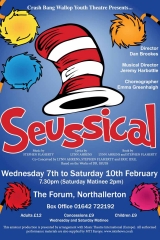 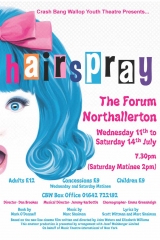 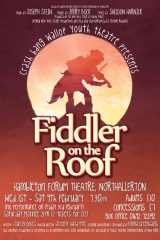 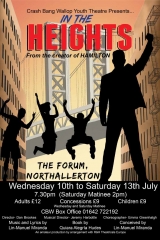 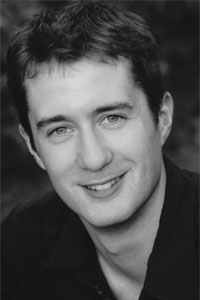 Dan trained at the Guildford School of Acting and now works as a professional actor and director in the North, as well as running CBW.

Dan grew up in Great Ayton and attended Roseberry C P School; where he now works as a Teaching Assistant. His acting career began at the tender age of five as a tub of cream of tartar, progressing through Joseph in the Nativity play, to a Yule log in year 6. At Stokesley Secondary School he was involved in school productions of the musicals “Oliver” and “Big Al” as well as GCSE and A-level drama productions. On leaving school, he attended the foundation course in acting at the Oxford School of Drama.

During the years from sixth form to the commencement of his training at GSA in September 2005 he was involved in many productions, including pantomimes and plays with Great Ayton Dramatic Society and Hutton Rudby Dramatic Society; directing a youth production of “Shake Ripple and Roll” and helping to produce a number of other children’s shows outside of CBW. He has played Curly in “Oklahoma” at the Middlesbrough Theatre and Perchik in “ Fiddler on the Roof” at the Billingham Forum as well as taking on the roles of Lank in “Crazy for You” and Gerald in “Me and My Girl” both the The Forum, Northallerton. He has also had a number of singing engagements in the area and has led numerous workshops at primary and secondary schools both in this area and in Surrey, where he also ran a branch of CBW.

Dan particularly enjoys working with the young people at CBW and giving them the chance to tackle interesting and challenging show. His aim is to give children in the local area the access to a professional standard of drama training, whilst keeping it affordable and fun! 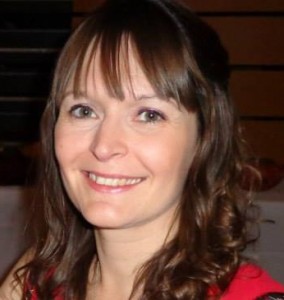 Emma grew up in Hutton Rudby, performing and dancing in the village pantomime from the age of 8. She attended the Christine Henderson School of Dance, studying tap and jazz. She now works a a primary school teacher and choreographs for Crash Bang Wallop and Nothallerton Variety Company in her spare time.

Emma still finds lots of time to perform, and is involved with the Variety Company Pantomime in Northallerton each year as well as being in Northallerton Music Theatre Companies show, playing parts like Eliza Doolittle in “My Fair Lady” and The Wicked Witch of the West in “The Wizard of Oz”.

Emma loves working with children, especially when in involves teaching them to dance. 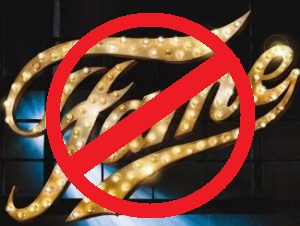 Unfortunately, we have cancelled this summer's production of Fame.

This message is only visible to admins.

Error: Error validating access token: The user has not authorized application 1332798716823516.
Type: OAuthException
Solution: See here for how to solve this error

As we can't fundraise in person we would like to ask if you are doing your shopping online, please sign up to easyfundraising. Over 4,000 sites will give us a free donation every time you shop online. This will help us continue to support people that rely on us.

Happy World Theatre Day!! 🎭
Were missing you all like Crazy ♥️
Hope your all enjoying the fun were having on our insta stories! Our online FB page has just launched as well. Make sure you're involved to not miss any of the fun!! 🙌❤ ...

//
Tweets by @CBWtheatre
We use cookies to ensure that we give you the best experience on our website. If you continue to use this site we will assume that you are happy with it.OkPrivacy policy